Indoor Relay, a charity initiative started by a group of friends during lockdown, has smashed its original fundraising target by raising a staggering £43,377 in just under a month for five key charities that have been under increased pressure during the Covid-19 pandemic.

The event, kicked off by five-time Olympian Jo Pavey, ran for 682 hours over 28 days with the baton being passed to a new runner every hour. 425 individual runners took part covering a total of 3028.26 miles (from John O’Groats to Land’s End more than 3.4 times) around their gardens, houses and driveways. 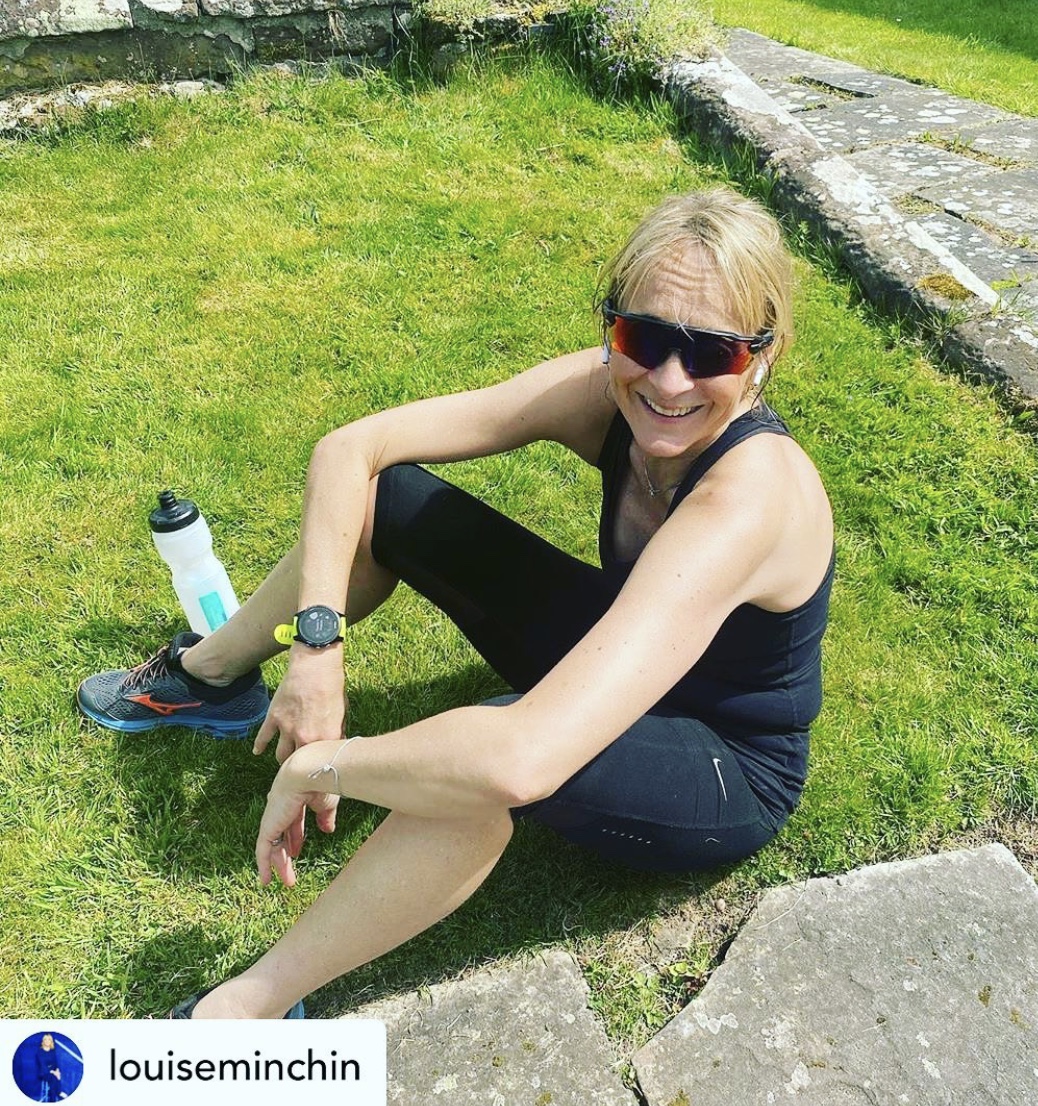 Started by a group of friends in the UK who were keen to do something positive during lockdown, the initiative raised funds for NHS Charities Together, NSPCC, Mind, Children with Cancer UK and Women’s Aid.

Aware that many people weren’t able to get outside to take their daily exercise, the team decided the relay should take place within the boundary of each runners’ home using a range of innovative ‘courses’ including balconies, driveways, gardens, treadmills, sitting rooms and even home-made obstacle courses.

Participants were encouraged to be active during their hour by running or walking but there were some opted for a wackier approach, with some participants choosing to spend their hour skipping, tango dancing and even shadow boxing! 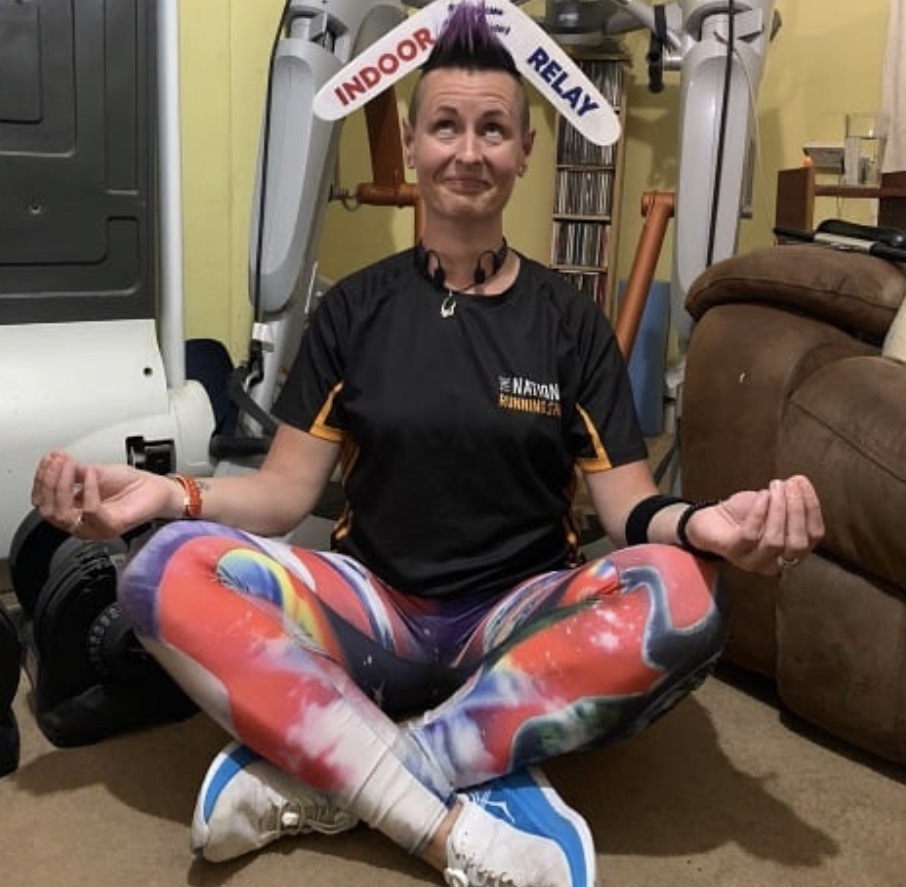 Over the 28 days, several participants came up with innovative ways to increase the fund-raising during their allotted time, including multiple fancy dress outfits, leg waxing, chilli eating, running barefoot on Lego, and ‘doughnut roulette’!

A team of 26 ‘Captains’ ensured that runners were accompanied at all times during the event and on behalf of the captains, Mike Seaman of the National Running Show, said:

“The Indoor Relay has been a phenomenal success and we are immensely proud of what we achieved together as a community. Thank you to everyone who has given their time, donated money and helped raise awareness of this project. During this difficult time, the Indoor Relay has shown the power of exercise as a force for good and the amazing things that ordinary people can achieve when they work together.”

Want to learn more? Check out the Indoor Relay website for more details.

Stay hydrated with these water bottles

Was Diego Schwartzman Desperate For Help From ‘Despacito’? | ATP Tour